by and for camino lovers

The Honda Camino, in the U.S. better known as “Hobbit”, is a moped which was produced in Belgium and has reached the status of “oldtimer”. The fact that makes the Honda Camino so special is the use of the variomatic technique. Honda introduced this technique before other brands did. That makes the Camino one of the first – if not THE first – moped on which this revolutionary technique was used on. Variomatic is the differential transmission by use of a v-belt and use of weights and pulleys.

This website is made for these enthusiasts, no matter where you are from. It’s meant to be an informative platform on wich Honda lovers can read, watch and learn about the Camino or Hobbit. If you have questions, don’t hesitate to ask them. We’ll do our best to answer them to the best of our knowledge!

Enjoy our website and thank you for your interest! 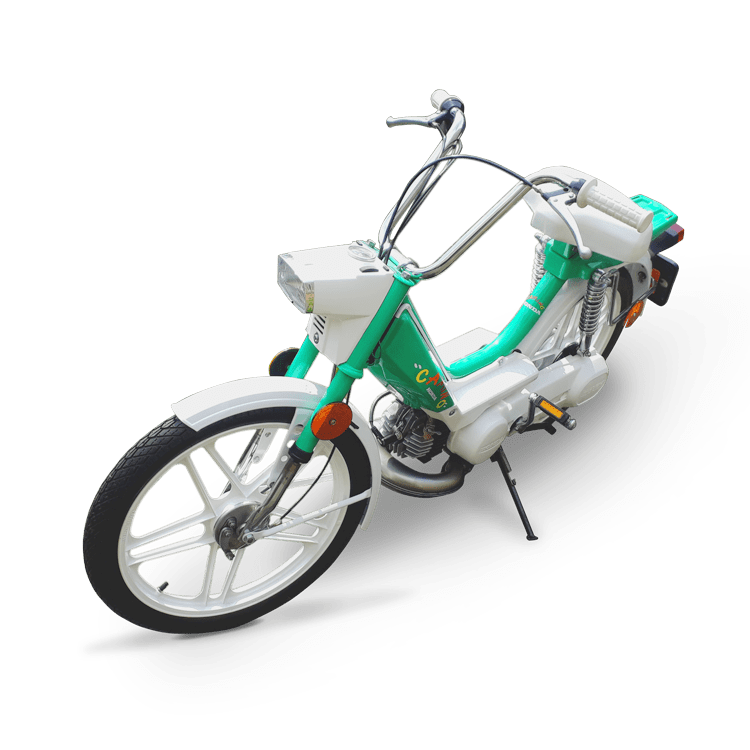